The End of the Chinese Miracle (FT)


According to the FT, China's economic miracle is under threat from a slowing economy and a dwindling labour force.


Apologies for the long absence in posting - my main social media engagement is now through twitter at "@RobertJRElliott" where I post very regularly on China economics related issues.
Posted by Unknown at 06:15 No comments:


If you’re a masters or Ph.D. student conducting social science research on China for your thesis or dissertation, at some point you might find yourself in China for fieldwork. Having recently spent a year in China for my own dissertation fieldwork, here are some suggestions for a successful (or at least not overwhelmingly painful) fieldwork experience in China.

1) You’ll need an affiliation.
2) Don’t necessarily affiliate at the top universities.
3) Load up on your guanxi.  4) Have copies of an affiliation letter from your institution for cold calls.
5) It’s easier to say no on the phone than it is in person.
6) Hire a Chinese research assistant to bring to meetings with you.
7) Come bearing gifts.

Research paper. Impacts on all aspects of research on the Chinese economy.


This article explains the current hukou system in China and provides the most recent evidence on the impact of the hukou system on the Chinese labor market and economy. By a comprehensive literature survey, this paper shows that the hukou system plays in two major roles in current China. First, workers with different hukou face different costs of living in cities and have different access to government-provided public services and welfare programs in the urban areas. Migrants with rural and non-local hukou working in the Chinese big cities have no or little access to welfare programs provided by local city governments. Second, there exists labor market discrimination against rural hukou holders in cities, especially in the urban high-wage sector such as state-owned enterprises. The current hukou system has a negative impact on rural-to-urban migration in China as well as on economic efficiency and equality by reducing the expected benefits associated with migration.
Posted by Unknown at 01:39 No comments:

Could China internationalise the RMB?

This paper examines the case for China and concludes it is not there yet.  How long?  Perhaps not as long as you might expect.  Obstacles in China have a way of disappearing when they need to.


"The People's Republic of China's Financial Markets: Are They Deep and Liquid Enough for Renminbi Internationalization?"

Image of the day

For some reason I find this figure interesting. 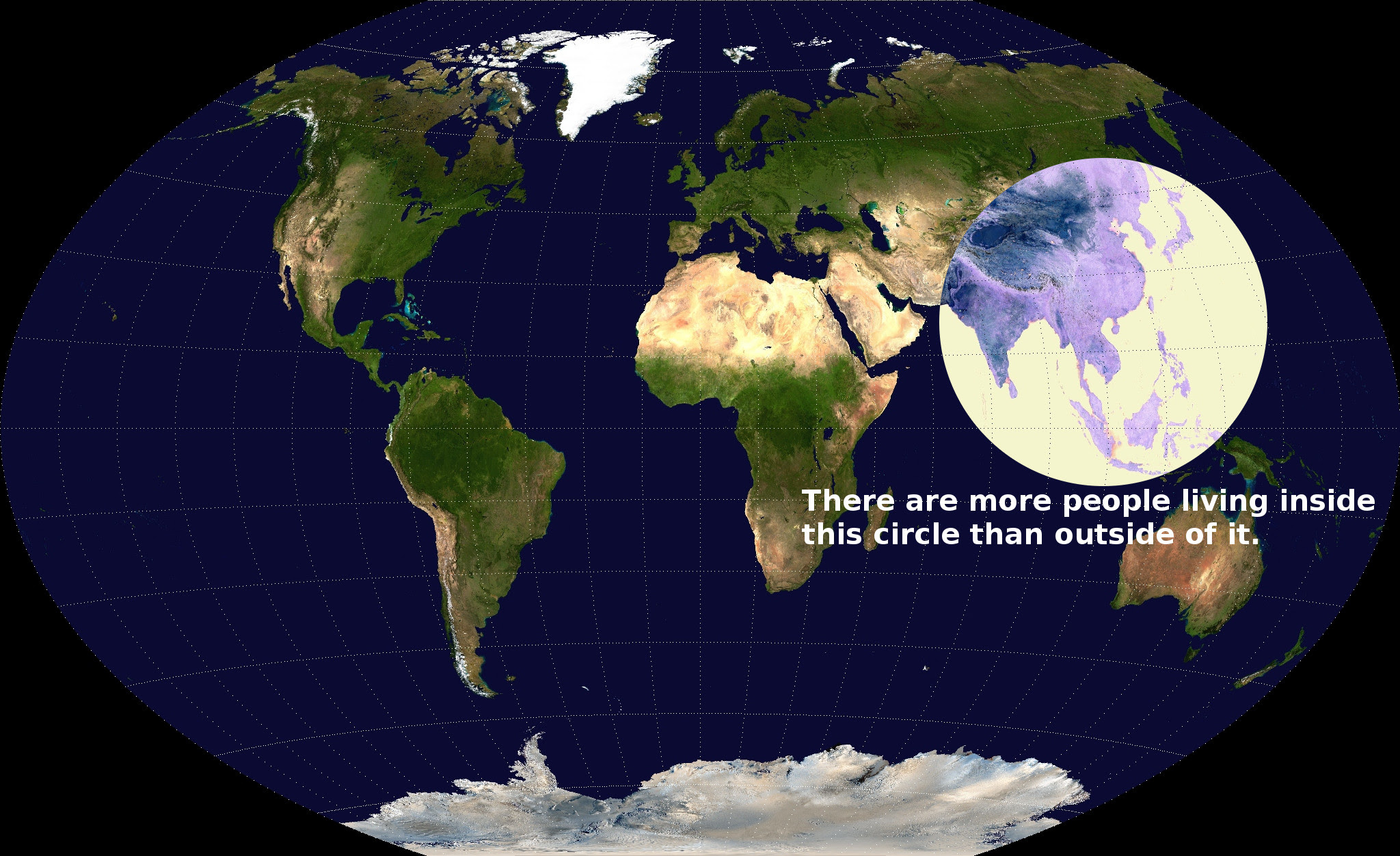 Rebalancing hinges on China increasing consumption.  It has long been acknowledged that the Hukou system is an institutional blockage on consumption driven rebalancing.  This new working paper looks at this important issue.


Capital investment and exports have driven China’s remarkable economic growth for decades, but recent trends have put pressure on the government to move to a more consumption-driven model of growth. Unfortunately, China’s institutional framework does little at the moment to spur household consumption. While the country’s weak social security setup and highly regulated financial markets are routinely cited as disincentives to private consumption, the role of the hukou household registration system in depressing consumption gets less attention. Controlling for income levels on datasets from 2002 and 2007, we show the average propensity to consume is significantly lower for internal migrants to cities. Official figures suggest that China in 2013 had about 260 million internal migrants. These individuals are often separated from their families for long periods and denied access to public services in the cities where they work. The government’s current urbanization strategy calls for increasing migrant populations in cities, which, in the absence of hukou reform, is likely to further dampen consumption.
Posted by Unknown at 01:46 No comments:

The Conflicted Emergence of the Renminbi as an International Currency

Research paper by McKinnon and Schnabl (CESifo).  I agree with the sentiment expressed in this paper.  Internationalization of the RMB will be a massive challenge with plenty of pitfalls along the way.


"China'sExchange Rate and Financial Repression: The Conflicted Emergence of theRenminbi as an International Currency"

China has been provoked into speeding renmnibi internationalization. But despite rapid growth in offshore financial markets in RMB, the Chinese authorities are essentially trapped into maintaining exchange controls — reinforced by financial repression in domestic interest rates — to avoid an avalanche of foreign capital inflows that would threaten inflation and asset price bubbles by driving nominal interest rates on RMB assets down further. Because a floating (appreciating) exchange rate could attract even more hot money inflows, the People’s Bank of China should focus on tightly stabilizing the yuan/dollar exchange rate to encourage naturally high wage increases for balancing China’s international competitiveness.
Posted by Unknown at 00:32 No comments:

This blog is written by Rob Elliott, an academic economist, with an interest in the Chinese economy and its local and global implications.
.
This blog is politically neutral.
.
I am currently a Professor of International Economics at the University of Birmingham
.
Find me at my homepage.

Book of the Month

Review: Jim Rogers first caught my eye back in 2001 when I read Adventurer Capitalist. In it he highlighted China and commodities. By then I thought I had missed the boat - commodities were already on the up (but went much much higher) and shares in China were going nowhere (and still didn't for a few years) before the recent explosion. Jim is a good writer and was in some ways ahead of his time.

Postgraduate Economics in the UK


In this set of links we provide a list of MSc Economics courses by topic.